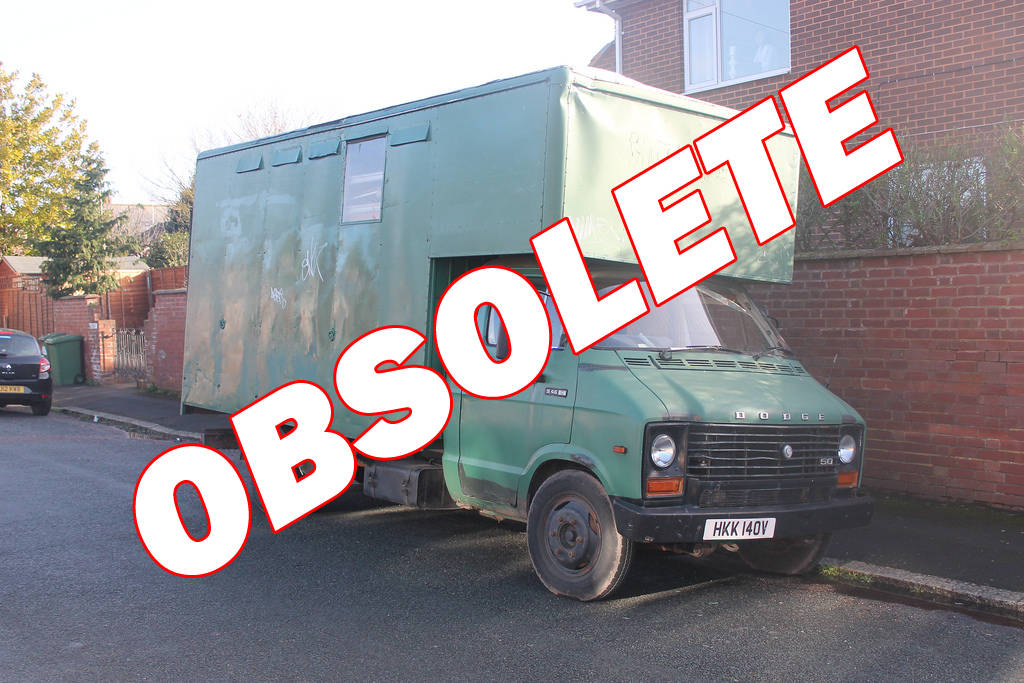 In our ever-evolving world, I knew it wouldn’t be long before we had electric vans, but where oh where is my Electric Luton Van?

Electric cars are fab, but from an environmental standpoint, the transport industry is responsible for kicking out up to 14% of all carbon emissions…

…so we, more than most do have a duty to the communities and industries we serve and to lower our carbon footprint wherever and whenever we can. If something can be done, it must be done. So what about these electric cargo buses?

Now in an ideal world, all vehicles, power stations, factories, construction sites, trains, planes and automobiles would be driven with hydrogen fuel cells or even zero-point energy but, and of course, it’s a big but (yes, pun intended :)), we’re still a while away from that level of tech, leaving us with a not quite perfect, but certainly the next best thing – the battery bus.

Now it’s no wonder that the big car and van manufacturers have made a sudden rush toward hybrid and all-electric vehicles either. The Scottish government is banning the sale of solely diesel or petrol cars by 2032 with the rest of the UK following suit by 2040.

So indeed, it’s sink or swim from a manufacturers point of view with Volvo taking the early lead and only producing all-electric cars by 2019 – yay. Read more here: https://www.media.volvocars.com/global/en-gb/media/pressreleases/210058/volvo-cars-to-go-all-electric

So when was the last time you actually went outside and took a big deep breath of clean fresh air? Air pollution alone is a killer and is responsible for up to 3500 deaths per year in Scotland – and probably tens of thousands of other avoidable health and respiratory problems. Maybe even more…

Well, the good news is from 2032 onward, in Scotland at least, the air will indeed get progressively cleaner and healthier so actual “fresh” air won’t just be a thing that our grandparents remember.

Although electric vans and cars alone won’t solve the world’s issues with pollution, it’s a massive bahooky in the right direction and we actually can’t wait to do our bit too.

We used to retire our vans early and replace them with new models but this time we’ve decided to wait and hang onto them for a little longer.

As much as we would love to replace our vans with electric models tomorrow, we don’t yet have a feasible option for an electric van in the Luton range 🙁 and payload capacity is everything in the van hire & removals industry.

We’ve heard through the grapevine though that both our beloved Ford & bulletproof Iveco outfits are developing a long-range electric Luton van, as well as whispers of a new LDV EV80 Electric Chassis Cab becoming available in Luton form, so our ears are firm to the ground on this one.

Hopefully, if accurate, we’ll be among the first to pick up a couple of these clever mean, clean, green machines.

From Then, Till Now

We’ve certainly come a long way from the ’70s when nobody even knew what a carbon footprint was, through the ’80s when the world began waking up to the idea that our human habits are actually changing the planet and into the ’90s where we realised there was a gaping hole in the ozone layer.

Ever since, people have been becoming ever more conscious of how the planet is reacting to us simply being here, and quite rightly so. Currently, we only have one habitable rock floating in space so yeah, we’d better look after it.

Here’s to electricity and all it promises. At least for the time being. And if you ever wondered how much it actually costs to charge an electric van, we did an excellent article on that very topic which can be found here: Cost Of Charging Your Van

As the years roll on and new even cleaner, more renewable energy technology is developed and becomes practical, there’s no telling what they’ll think of next. Hover vans?

It truly an exciting time to be alive. Not just for the transport industry, just in technological general.

I could rattle on for hours about augmented reality and AI robotics too, but that would be slightly off-topic. Unless of course, it turns out that one might be replacing me here then readers can expect an angry blog post on the matter 🙂

From cleaner safer air to lower running costs that we can pass onto our customers, we’re looking forward to the day when we can sport an all-electric van fleet in our yard. With fewer mechanical parts to develop issues than normal internal combustion engines too, less time spent under a bonnet when something breaks is a bit of a bonus.